Generally speaking, it’s kind of skeevy to suggest that the father of record (Woody) is not someone’s father, and that a man married to someone else at the time IS, at least without some sort of obvious evidence.

Let’s go to the tape: 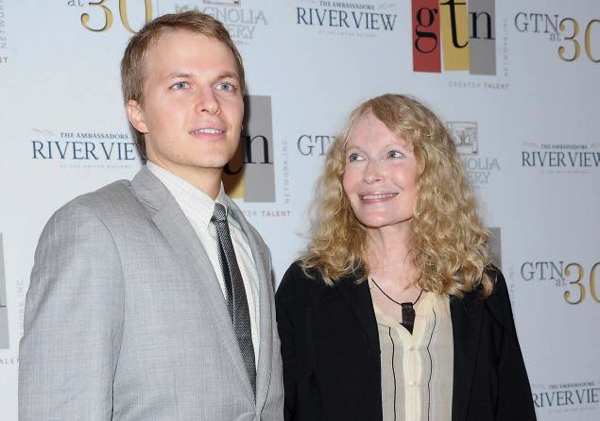 Yup. TOTALLY Woody’s kid, and not Frank’s. I’m SURE of it.