I’m planning to upgrade my laptop this year, as is my custom. I do so every three years, give or take. Mrs Heathen usually takes my old one as hers for light duty (email, web, the odd Office doc), which also serves as my “emergency backup” machine until it’s recycled or donated when the next new machine enters three or so years later.

Laptops have gotten good enough that the three year cycle is starting to seem a LITTLE extravagant, but two things drive the upgrade this time:

There’s actually another factor, too: it seems like CPU power might finally have come to the point where I could buy something other than the top-of-the-line full-size Macbook Pro. Time was, a 4.4 pound laptop was svelte, but that’s just not the case anymore; the 13″ Retina Macbook Pro is a full pound lighter. (The Air and the newly introduced just-plain-Macbook are nonstarters for technical reasons.)

That said, I do worry a little: the 13″ laptop ships with a fast CPU, but it’s only a dual-core chip. The 15″ machines have quad-core chips, meaning they effectively have four CPUs while the smaller one has only two. And it’s not at all clear to me how much difference this makes to me.

I feel like my machine is only rarely CPU-bound despite its fairly heavy duty cycle — lots of Lightroom, plus I run a Windows VM all day every day. Memory is likely the bigger problem, plus I/O. But that’s a hunch, and I don’t want to marry a laptop on a hunch.

Turns out, there’s a tool I could use to watch my CPU usage over the course of the day. It’s an old-school command-line Linux-heritage tool called “sar,” but it comes with OS X. There’s lots of examples online of how to use it, but as is often the case with command line utilities, it looks like there’s some serious differences between the Mac version of sar and the Linux version.

No problem, right? Just ask Google, and be sure to specify the version of OSX!

Well, turns out, that doesn’t work so well. 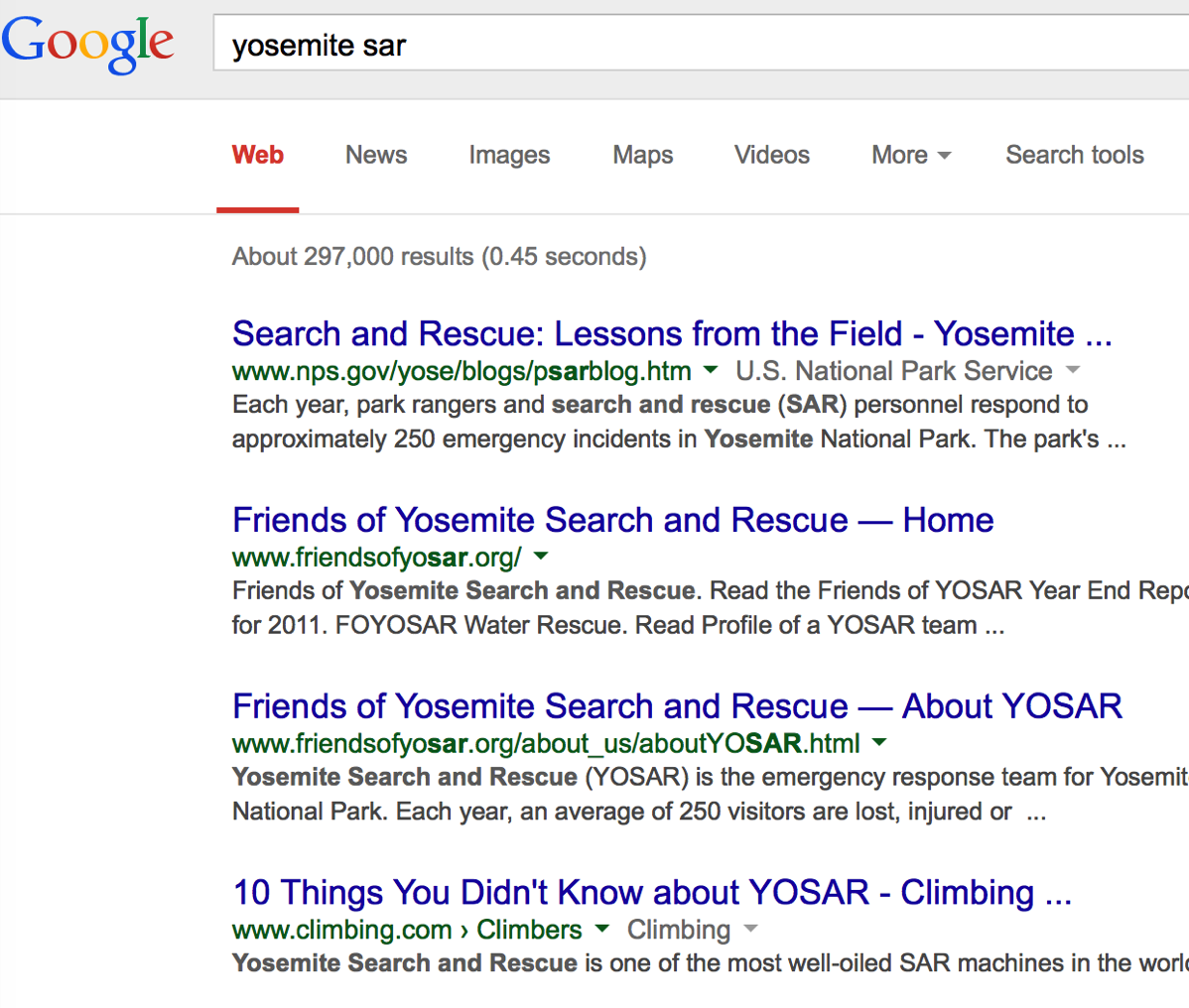