Also, TIL that there exists jet model airplanes.

(My assumption is that this is an impossibly expensive undertaking, obviously.)

Amazon Key is a new service that lets their couriers COME INTO YOUR HOUSE to drop off packages.

HOLY CRAP what a shitty idea. Please listen to me; I know things. For one thing, “smart” door locks absolutely aren’t. They’re less secure than conventional keys, because an attack on your door lock needn’t be local — even with a “smart” lock that’s not tied to Amazon.

With something like this plan, where you trust a corporation to keep your lock closed, you necessarily create a HUGE target for bad actors even if we stipulate (which I absolutely will not) that no simple bug or software failure will compromise the lock on its own.

I remain ABSOLUTELY GOBSMACKED at the level of trust some people are willing to give massive corporations that already have terrible, terrible, terrible privacy records: Google, Facebook, and Amazon. People are literally purchasing devices from Amazon that listen to your house all the time without regard to the privacy implications. It’s bananas.

Don’t do that. And for the love of God, Tom Waits, and tacos, absolutely do NOT consider putting a lock on your house that Amazon has the key to. I mean, HOLY SHIT. 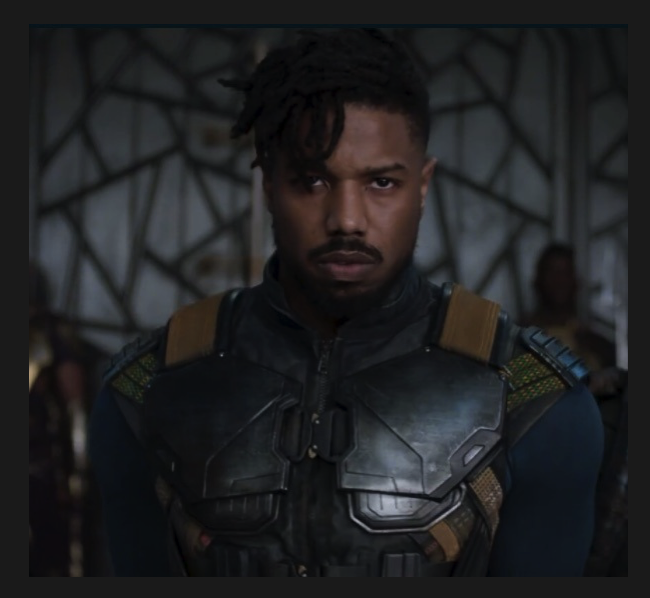 I hugged my wife this morning, when we heard about Las Vegas, and 50 more dead. I can’t stop thinking about that moment today, about our safety together in our bedroom as we got ready for work, and about the shattering loss to each of the victims’ families. It seemed bizarre to realize, in that moment, that the loss was certainly still unknown to many of those families, who like us were dressing for work, unaware of what was coming. I hugged Erin tighter.

But also, I think, we hugged because we know that no one really cares. We know this because it keeps happening, and no one does anything about it. Already I’ve seen on Facebook useless, empty blather about how gun rights are important, and let’s not rush into anything, and it’s the right of the citizen to be armed to protect himself and his family, and let’s not politicize a tragedy, and all the rest of that tired bullshit.

They needn’t bother. We know now, after Sandy Hook in 2012, that the ammosexuals have won. We as a nation chose guns over the lives of children. We stood in the aftermath of the deaths of 26 children and took no meaningful action.

The first thing I did when I got to my desk this morning was repost this Onion story, which is a thing of beauty in its brutal honesty. Here’s the text:

‘No Way To Prevent This,’ Says Only Nation Where This Regularly Happens

ISLA VISTA, CA—In the days following a violent rampage in southern California in which a lone attacker killed seven individuals, including himself, and seriously injured over a dozen others, citizens living in the only country where this kind of mass killing routinely occurs reportedly concluded Tuesday that there was no way to prevent the massacre from taking place. “This was a terrible tragedy, but sometimes these things just happen and there’s nothing anyone can do to stop them,” said North Carolina resident Samuel Wipper, echoing sentiments expressed by tens of millions of individuals who reside in a nation where over half of the world’s deadliest mass shootings have occurred in the past 50 years and whose citizens are 20 times more likely to die of gun violence than those of other developed nations. “It’s a shame, but what can we do? There really wasn’t anything that was going to keep this guy from snapping and killing a lot of people if that’s what he really wanted.” At press time, residents of the only economically advanced nation in the world where roughly two mass shootings have occurred every month for the past five years were referring to themselves and their situation as “helpless.”

Two years ago almost to the day, in response to another shooting (in Oregon, at a community college), President Obama addressed our collective failure:

We don’t yet know why this individual did what he did. And it’s fair to say that anybody who does this has a sickness in their minds, regardless of what they think their motivations may be. But we are not the only country on Earth that has people with mental illnesses or want to do harm to other people. We are the only advanced country on Earth that sees these kinds of mass shootings every few months.

Earlier this year, I answered a question in an interview by saying, “The United States of America is the one advanced nation on Earth in which we do not have sufficient common-sense gun-safety laws — even in the face of repeated mass killings.” And later that day, there was a mass shooting at a movie theater in Lafayette, Louisiana. That day! Somehow this has become routine. The reporting is routine. My response here at this podium ends up being routine. The conversation in the aftermath of it. We’ve become numb to this.

We talked about this after Columbine and Blacksburg, after Tucson, after Newtown, after Aurora, after Charleston. It cannot be this easy for somebody who wants to inflict harm on other people to get his or her hands on a gun.

There is a gun for roughly every man, woman, and child in America. So how can you, with a straight face, make the argument that more guns will make us safer? We know that states with the most gun laws tend to have the fewest gun deaths. So the notion that gun laws don’t work, or just will make it harder for law-abiding citizens and criminals will still get their guns is not borne out by the evidence.

We know that other countries, in response to one mass shooting, have been able to craft laws that almost eliminate mass shootings. Friends of ours, allies of ours — Great Britain, Australia, countries like ours. So we know there are ways to prevent it.

And, of course, what’s also routine is that somebody, somewhere will comment and say, Obama politicized this issue. Well, this is something we should politicize. It is relevant to our common life together, to the body politic. I would ask news organizations — because I won’t put these facts forward — have news organizations tally up the number of Americans who’ve been killed through terrorist attacks over the last decade and the number of Americans who’ve been killed by gun violence, and post those side-by-side on your news reports. This won’t be information coming from me; it will be coming from you. We spend over a trillion dollars, and pass countless laws, and devote entire agencies to preventing terrorist attacks on our soil, and rightfully so. And yet, we have a Congress that explicitly blocks us from even collecting data on how we could potentially reduce gun deaths. How can that be?

This is a political choice that we make to allow this to happen every few months in America. We collectively are answerable to those families who lose their loved ones because of our inaction. When Americans are killed in mine disasters, we work to make mines safer. When Americans are killed in floods and hurricanes, we make communities safer. When roads are unsafe, we fix them to reduce auto fatalities. We have seatbelt laws because we know it saves lives. So the notion that gun violence is somehow different, that our freedom and our Constitution prohibits any modest regulation of how we use a deadly weapon, when there are law-abiding gun owners all across the country who could hunt and protect their families and do everything they do under such regulations doesn’t make sense.

These were remarks given on October 1, 2015. We have, of course, done absolutely nothing. This is who we are.

It doesn’t have to be who we always are, but right now, in this mean and rude year of our lord 2017, this is America.