DRUNK CLOWN AT A WEDDING!

Step 1: Obtain a Chinese pirate copy of Revenge of the Sith.

You know what this world really needed? 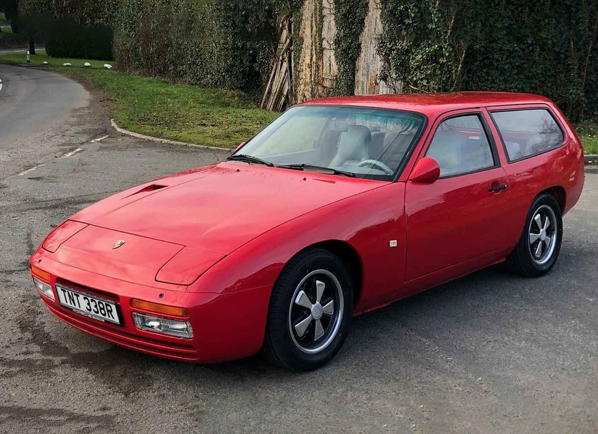 When I woke up on the 10th of January 3 years ago, for a minute things were pretty okay.

Then NPR came on, and it told us that Bowie had died, and in retrospect I’m pretty sure that’s when things started going to shit.

I mean, think about it:

Even Scalia finally shuffling off this mortal coil in February didn’t help, because of how absurdly, disgustingly craven the GOP would be in outright denying Obama his SCOTUS pick.

Oh, and then something happened in November.

But when I woke up, for a few minutes on the 10th of January in 2016, things were at least a little bit better, weren’t they?