I wasn’t looking to fill any such category a few years ago at the MFAH, but holy cow did I ever with a video installation piece called The Visitors by Icelandic artist Ragnar Kjartansson.

From the Wiki description:

The Visitors constitutes the performance of a song written by Ásdís Sif Gunnarsdóttir, Kjartansson’s ex-wife. The piece is displayed across nine different screens, each featuring musicians or artists either by themselves or in groups in different rooms of the house at Rokeby Farm, or on the grounds outside, performing simultaneously but separately. One screen features Kjartansson by himself. Others featured in the piece include friends of Kjartansson, both from the artist’s native Reykjavík and elsewhere, as well as residents of Rokeby Farm, where the piece was filmed.

Eventually, the musicians move from their isolated spaces — libraries, bedrooms, a bathtub — and congregate in a downstairs room before filing out onto the grounds, across a beautiful meadow, dancing and drinking and continuing to sing.

It’s about an hour long, and is utterly, amazingly beautiful.

The WaPo has a great interactive oral history of the piece that is 100% absolutely worth your time. (h/t to Erin!)

I was in Birmingham, on a school night — well, a college night; it was a Thursday, and nobody took early classes on a Friday — to see Robert Plant on his Manic Nirvana tour. Someone we’d never heard of was opening.

Those someones blew us all the fuck away, because they were the then-completely-unknown Black Croweshttps://en.wikipedia.org/wiki/The_Black_Crowes). That first album hit huge shortly thereafter — I can’t imagine we were the only cadre of folks who bought it the day after seeing them, and then kept playing it for YEARS.

Well, comes now the news that they’re touring again, finally. They’d announced a reunion tour, playing the first album in its entirety plus others, before COVID, but then, well, COVID. Given the mercurial relationship between the band’s central siblings, it was anybody’s guess if the tour would ever happen.

It’s happening. It started happening Tuesday night, in Nashville. I caught news of it just now in the car; Sirius had credible audio of the opening number (“Twice as Hard”) which still boils with swagger and slide and an astonishingly undiminished-by-time voice from Chris Robinson. Rolling Stone has video, but the audio isn’t great there.

The tour hits Houston — well, the Woodlands — on August 14. I’ve said for years I had no interest in driving back up there for a show, but on this one, well, BITCH I MIGHT.

This is fucking ridiculous:

Americans owe nearly twice as much medical debt as was previously known, and the amount owed has become increasingly concentrated in states that do not participate in the Affordable Care Act’s Medicaid expansion program.

The GQ piece on Jason Sudeikis is really worth your time.

The title quote is here:

Season 2 of Ted Lasso is just around the corner. I’d be hard pressed to come up with a better half hour show EVER. Find time. 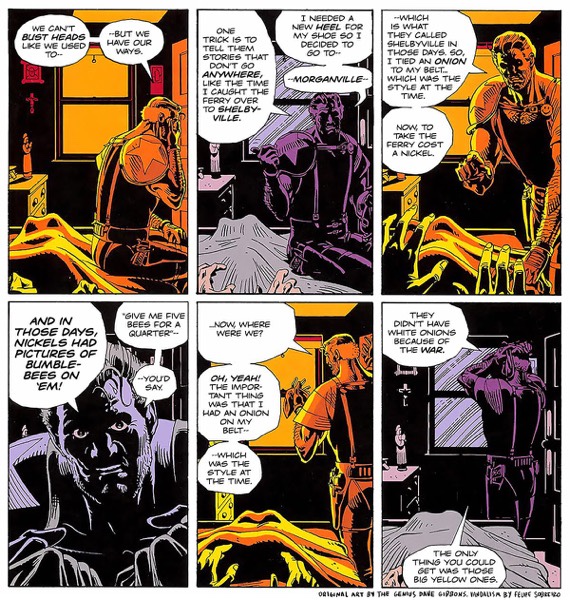